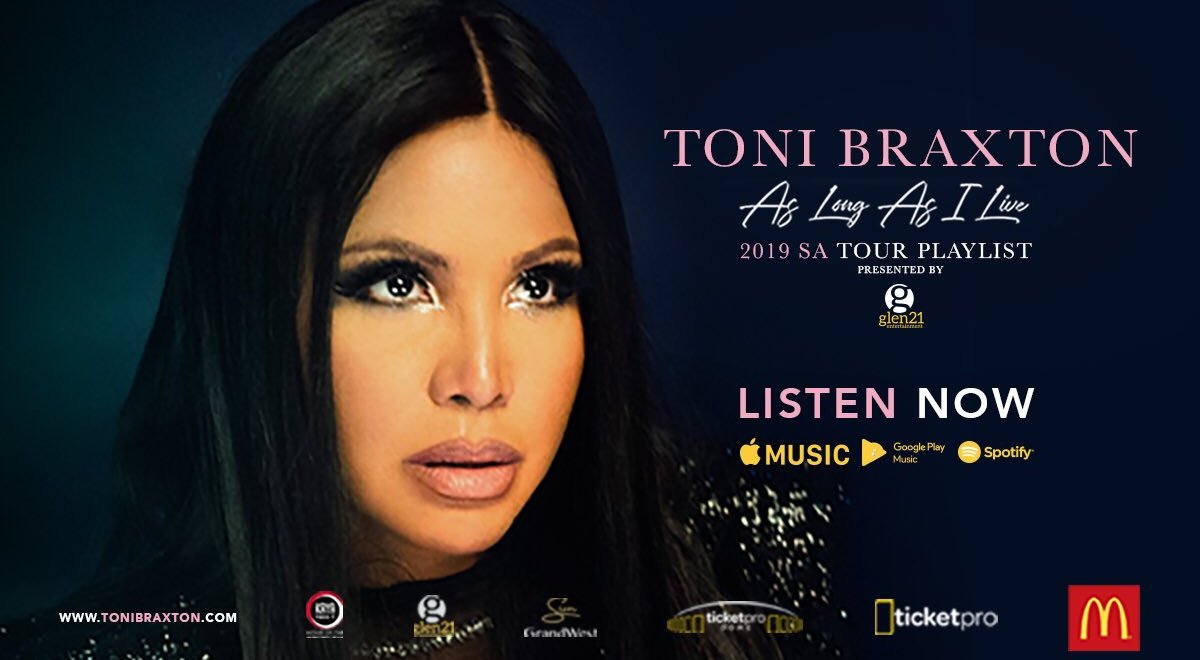 No stranger to South Africa, Grammy award winning songstress Toni Braxton today confirmed the inclusion of South Africa on her ‘As Long As I Live’ Tour schedule. Presented by event promoters, Glen 21 Entertainment in association with McDonalds and powered by Kaya Fm 95.9, Home of the Afropolitan. The SA tour will include shows in Johannesburg and Cape Town taking place later this year.

Very few artists ever ascend to the rarefied heights that those four words symbolize. Toni Braxton is one of those few. This year commemorates her 25th anniversary in the music industry and what better way to celebrate than with a world tour.

The Johannesburg show will take place on the 9th November at the Ticketpro Dome and the Cape Town at the Grand Arena, Grandwest Casino on 12th November.

Reflecting on her silver anniversary and hit album Sex & Cigarettes, Toni Braxton says she’s still in love with music and the possibilities it affords. “There have been moments when I felt defeated; felt I let myself down,” she says. “Even if I fail, music gives me enough strength to try something different. I’ve come full circle—yet there are still so many things to do.”

While in the country, Toni Braxton is also set to visit the Ronald McDonald House Charities South Africa in association with McDonalds (additional info in editors notes). 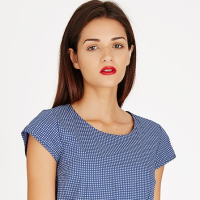 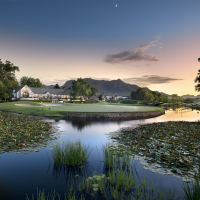